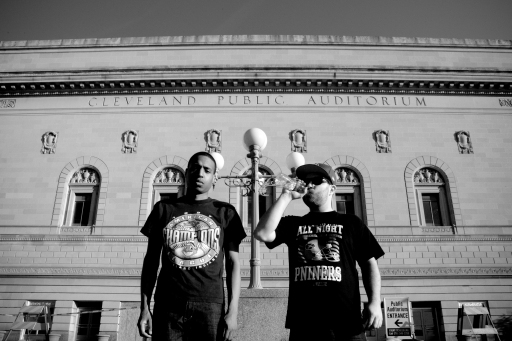 As part of The Rock and Roll Hall of Fame 2012 Induction Week, Girl Talk had a show with special guest Smoke Screen presented by The Rock Hall & The Grog Shop. Held in the legendary Cleveland Public Auditorium AKA Cleveland Public Hall. 2,000+ party-goers filled the historic venue that has hosted shows in the past for the likes of The Beatles, Jimmy Hendrix, The Rolling Stones and Madonna among many others. This video documents the event and the after party at The Grog Shop.

This entry was posted in Uncategorized and tagged cleveland public hall, music. Bookmark the permalink.

This site uses Akismet to reduce spam. Learn how your comment data is processed.